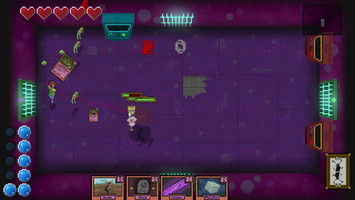 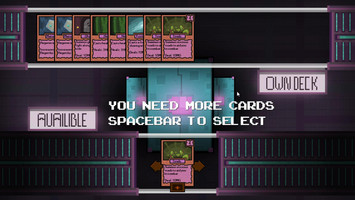 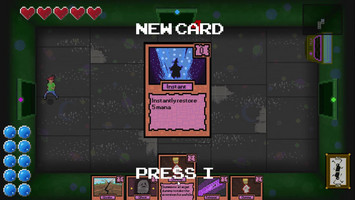 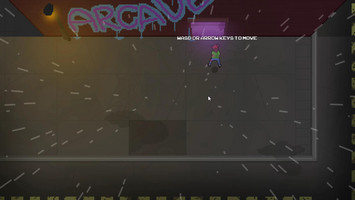 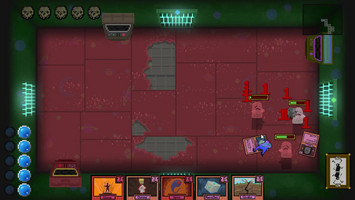 We are happy to announce that Cardcade will be developed into a full game. After the Jam ended we began working on the game from scratch to ensure that the game can scale well without us running into issues later down the line. A big thanks to everyone who has played our entry and given us so much great feedback and valuable input.